Healing Hatred
By His Holiness the Dalai Lama

The destructive effects of hatred are very visible, very obvious and immediate. For example, when a strong or forceful thought of hatred arises, at that very instant it overwhelms one totally and destroys one's peace and presence of mind. When that hateful thought is harboured inside, it makes one feel tense and uptight, and can cause loss of appetite, leading to loss of sleep, and so forth.
If we examine how anger or hateful thoughts arise in us, we will find that, generally speaking, they arise when we feel hurt, when we feel that we have been unfairly treated by someone against our expectations. If in that instant we examine carefully the way anger arises, there is a sense that it comes as a protector, comes as a friend that would help our battle or in taking revenge against the person who has inflicted harm on us. So the anger or hateful thought that arises appears to come as a shield or a protector. But in reality that is an illusion. It is a very delusory state of mind.
Chandrakirti states in Entry into the Middle Way that there might be some justification for responding to force with force if revenge would help one in any way, or prevent or reduce the harm which has already been inflicted. But that is no the case because if the harm, the physics. injury or whatever, has been inflicted, it has already taken place. So taking revenge will not in any way reduce or prevent that harm or injury because it has already happened.
On the contrary, if one reacts to a situation in a negative way instead of in a tolerant way, not only is there no immediate benefit, but also a negative attitude and feeling is created which is the seed of one's future downfall. From the Buddhist point of view, the consequence of taking revenge has to be faced by the individual alone in his or he future life. So not only is there no immediate benefit, it is harmful in the long run for the individual.
However, if one has been treated very unfairly and if the situation is left unaddressed, it may have extremely negative consequences for the perpetrator of the crime. Such a situation calls for a strong counteraction. Under such circumstances, it is possible that one can, out of compassion for the perpetrator of the crime and without generating anger or hatred, actually take a strong stand and take strong countermeasures. In fact, one of the precepts of the Bodhisattva vows is to take strong countermeasures when the situation calls for it. If a Bodhisattva doesn't take strong countermeasures when the situation requires, then that constitutes an infraction of one of the vows.
In addition, as the Entry into the Middle Way points out, not only does the generation of hateful thoughts lead to undesirable forms of existence in future lives, but also, at the moment that strong feelings of anger arise, no matter how hard one tries to adopt a dignified pose, one's face looks rather ugly. There is an unpleasant expression, and the vibration that the person sends is very hostile. People can sense it, and it is almost as if one can feel steam coming out of that person's body. Indeed not only are human beings capable of sensing it, but pets and other animals also try to avoid that person at that instant.

If we examine how anger or hateful thoughts arise in us, we will find that, generally speaking, they arise when we feel hurt, when we feel that we have been unfairly treated by someone against our expectations. 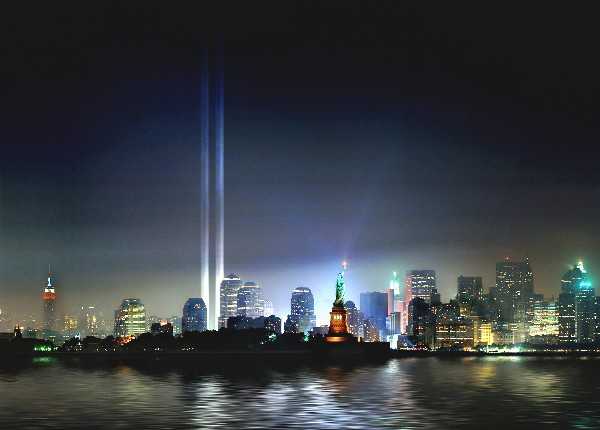